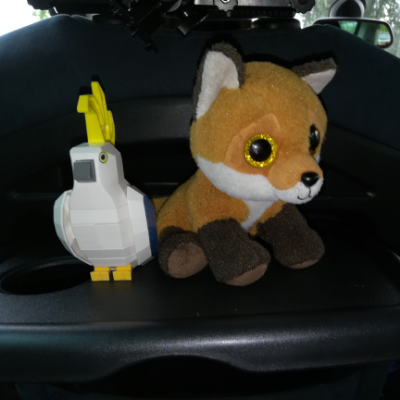 They're particularly targeting ethnic minorities, such as Buryats, Kalmyks, Tuvans. And they're taking disabled people, carers, people over 55 - even though they're technically excluded.

It's clear that this is imperial, colonialist war. They hate to see Ukrainians, Kazakhs and other colonized people rise up - so they want them all gone. 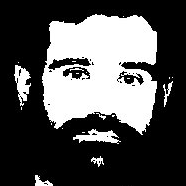 I'm moderately annoyed that feetishism is not an officially accepted words in the English language to describe sexual attraction to feet. For one it's less catastrophic in case of typos compared to podophilia.

The worst part of the direction in which the #invasion of #Ukraine by #Russia is going isn't the threat of #nuclear retaliation, it's the sheer amount of poorly-equipped, untrained human lives that #Putin is throwing into the battlefield as cannon fodder.

For the latter, I'm thinking it would be even better to have a collection of images spanning all the diversity of skin tones that the human species offers, since moronity ignores racial boundaries.

The other is the image of a huge quail with pink / fair skin-tone colored feathers and long, visible black hairs growing out.

(In case it's not obvious: it should be a cross between a quail and a testicle.) 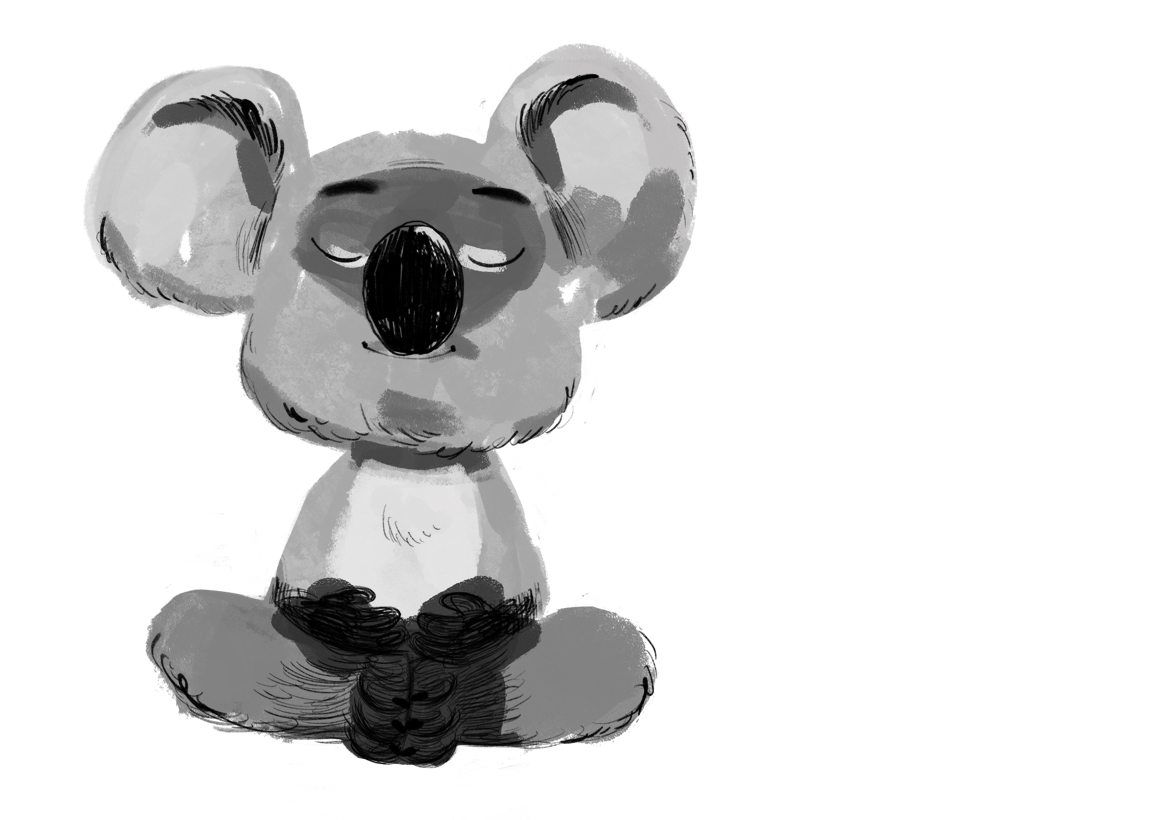